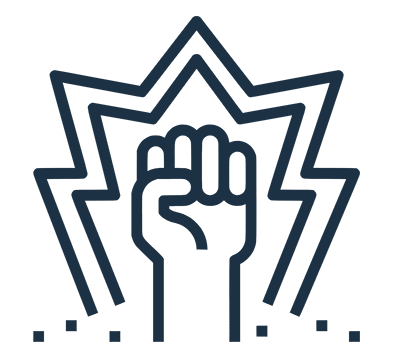 Like many small, growing ecommerce businesses, Seep had begun to hit a limit on what their in-house team could eke out of their Shopify store. They were heavily reliant on third-party apps to plug feature gaps, and were looking for a partner to take their store to the next level.

The first item of business was a site performance audit which identified opportunities to bring load times down. Once addressed, the remainder of effort was focussed on improving Conversion Rate and Revenue per User. We slimmed down page content, enhanced product descriptions, introduced a mini-cart fly out, set up a referral scheme and more.

Over just three months, 54 Bit Studios managed to improve site KPIs across the board. Page load times dropped by 20% during the period, combined with a site performance score uplift of 294% according to Google’s Page Insights tool. Most notable was the 26% uplift in site-wide conversion rate and a 28% boost to the all-important Revenue per User. These improvements helped Seep to achieve their-best ever quarter, and the site is primed and ready for an incredible Q3.

Beyond delivering results for us, 54 Bit Studios have been enjoyable to work with, super professional and performance -driven. Unlike other agencies, they deliver what they say they are going to deliver, time and time again. I highly recommend.

If, like Seep, you're interested in finding out how we can help you and your business, please fill out the form below and we'll be in touch shortly